Here are some great pictures I just shot for a married couple who traveled to celebrates 10 years of there marriage in Krabi, Thailand.Milda with her husband “Arturas ” contacted me about two months in advance before going to Thailand for 10 years celebrate and want to take pictures during there live in Krabi.I had an appointment with Milda to shoot on 4 Aug 2016 at Rayavadee Resort Krabi. Unfortunately, a storm swept through the country at the time.Weather not suitable for shooting. It is raining all the time and the sky look pale ,I think the photos are not pretty sure.after discuss with Milda we agree to postpone shooting to next two days.We hope to have a beautiful photo of the 10 year anniversary in Krabi.
Really lucky on August 6, two days later, then. The weather is much better today than yesterday. Thank God for that! The sun and beautiful sky.We started shooting on around 3pm in resort garden with beautiful tall coconut palms.and keep walking together along the white sand beach of Railay in Krabi,

Before sunset we moved to shoot on the beach front of resort.Very beautiful Blue Sea with reflections sparkling of the sun before sunset.I’ve shot for them manny points such asIn cave and on the beach. Here is full honeymoon album.Please fell free to contact me any time if you are looking for Wedding photographer in Krabi Thailand for wedding in Krabi, or you want to have  Honeymoon Photography in Krabi.

Krabi, a province on southern Thailand’s Andaman coast, is an almost otherworldly region of labyrinthine archipelagos, where islands seem to erupt vertically out of the sea and secluded beaches are only accessible by colorfully adorned long tail boats. Krabi’s myriad of bays and coves have sheltered pirates, merchants, and sea gypsies for thousands of years and archaeological evidence indicates that Krabi was originally inhabited as early as 25,000 – 35,000 years ago!

With attractions including hot springs, a wildlife sanctuary, sea caves, flourishing coral reefs and exotic marine life, limestone cliffs that draw rock climbing enthusiasts from around the world, and national parks that include the island paradises of Koh Phi Phi and Koh Lanta, one could easily spend weeks in Krabi and leave yearning for more.

If that wasn’t enough, Krabi features some of the most photogenic sunsets in Thailand, often accompanied by spectacular displays of cloud to cloud lightning, that are best enjoyed from a beachside bar or restaurant.

Meanwhile, with all the tourists spread out among various beaches and islands, life goes on in Krabi Town, the somewhat sleepy provincial capital. Surprisingly few tourists spend time in the charming riverside town, whose hilly streets feature a number of cozy cafes and inexpensive and authentic Thai cuisine is served at an outdoor, riverside evening market.Read More about Krabi 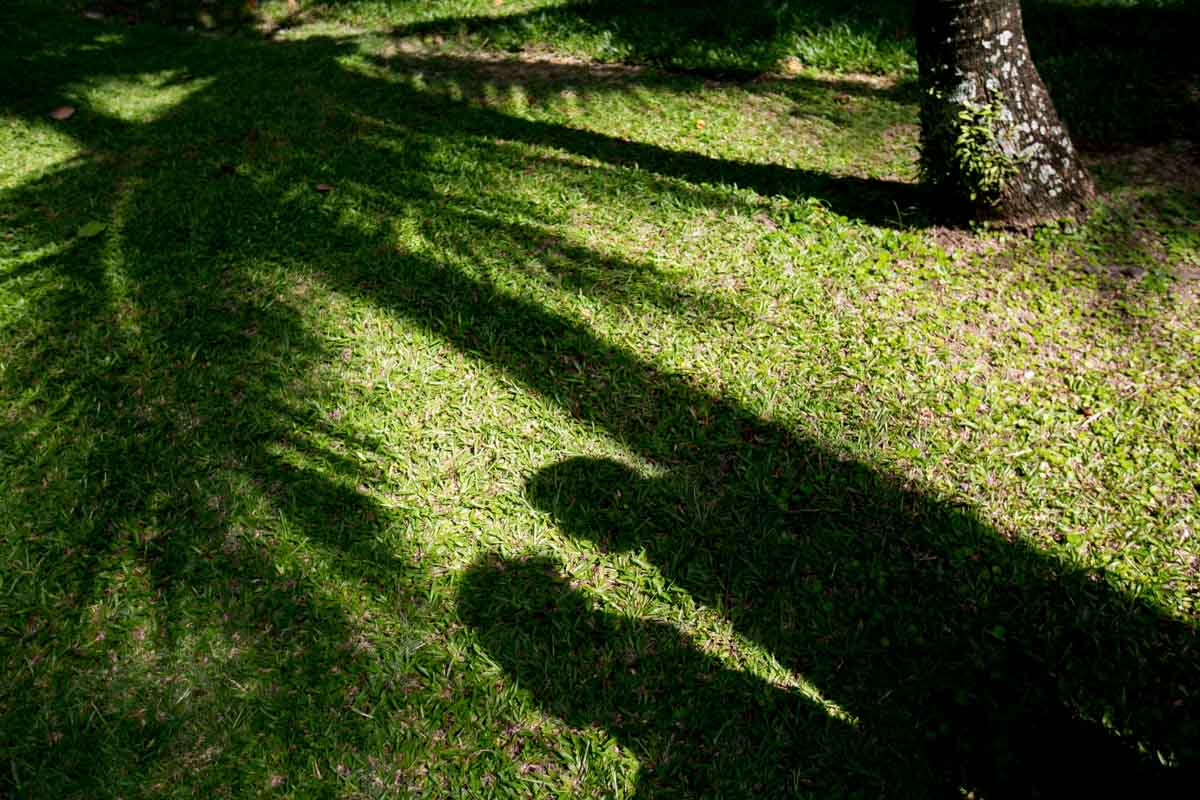 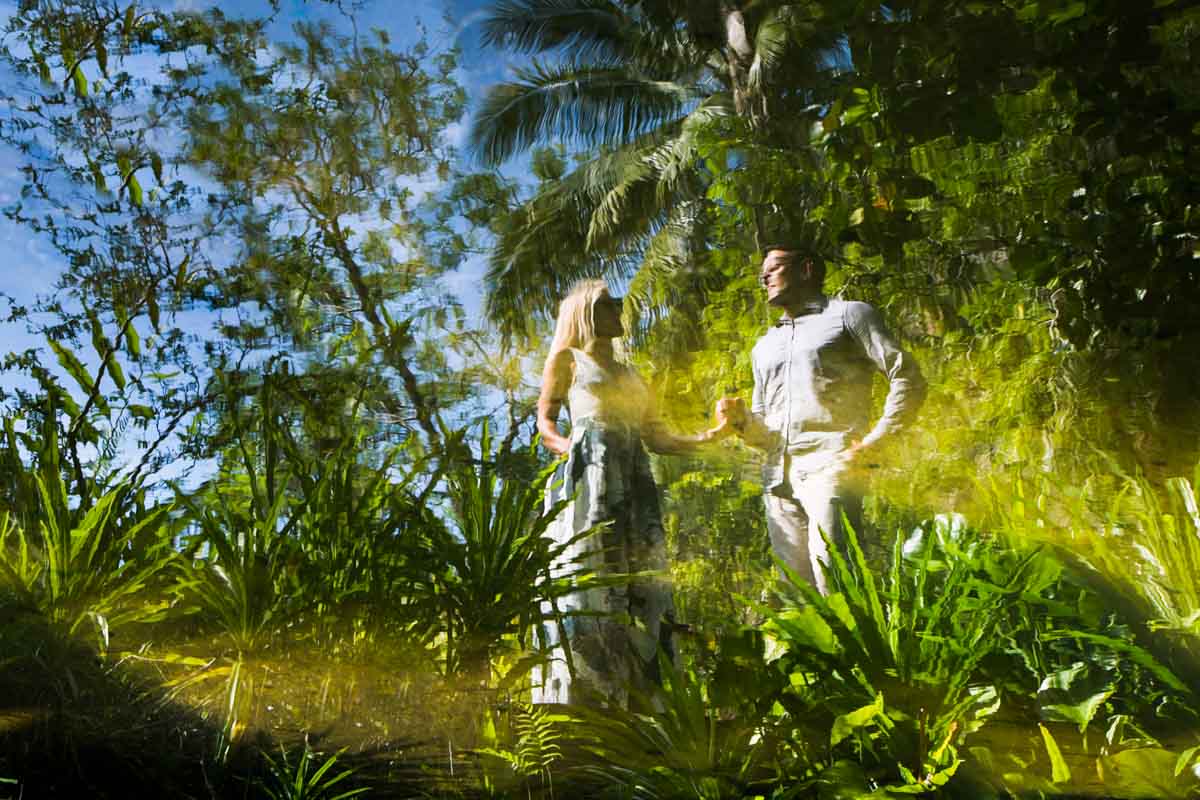 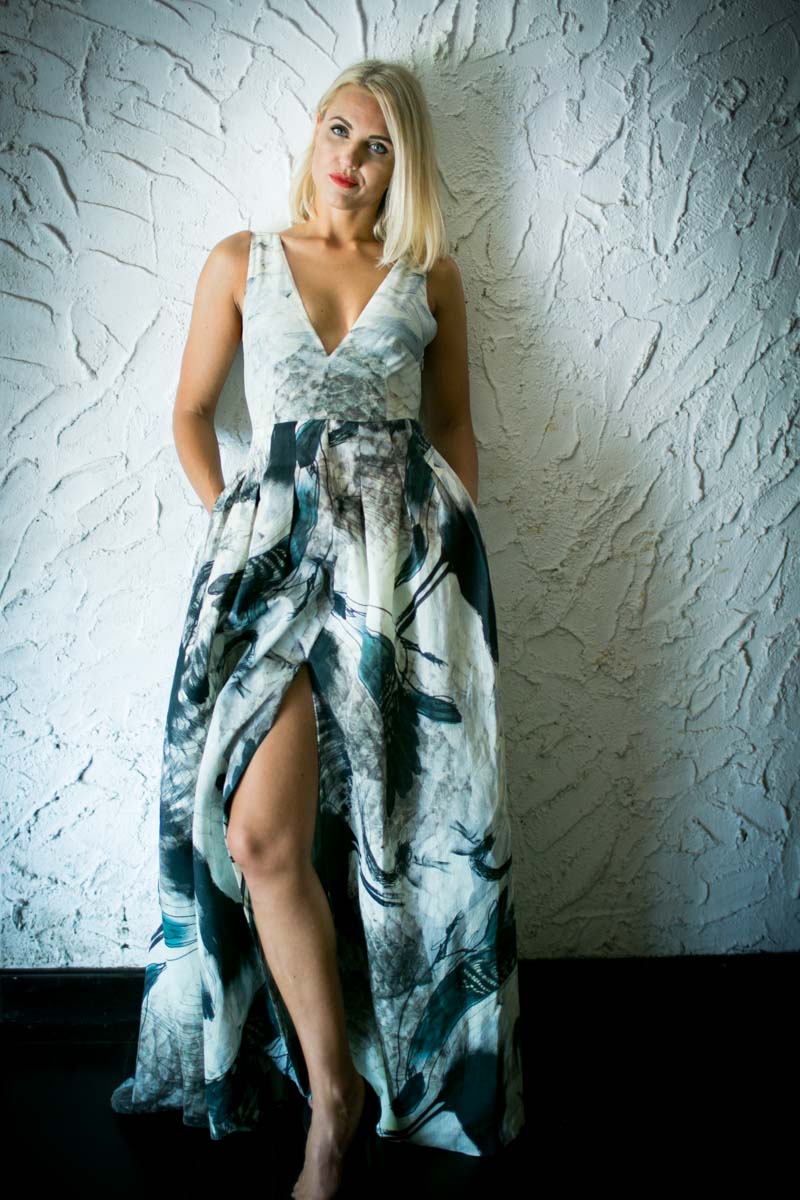 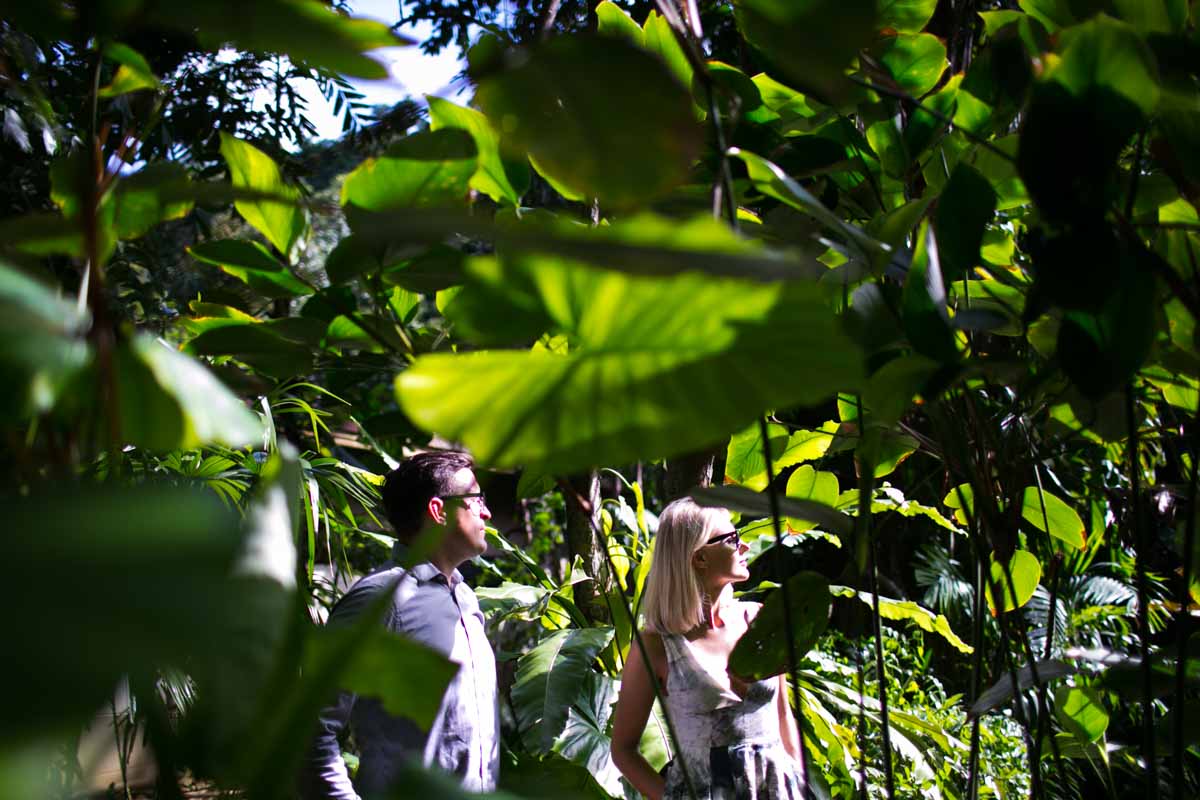 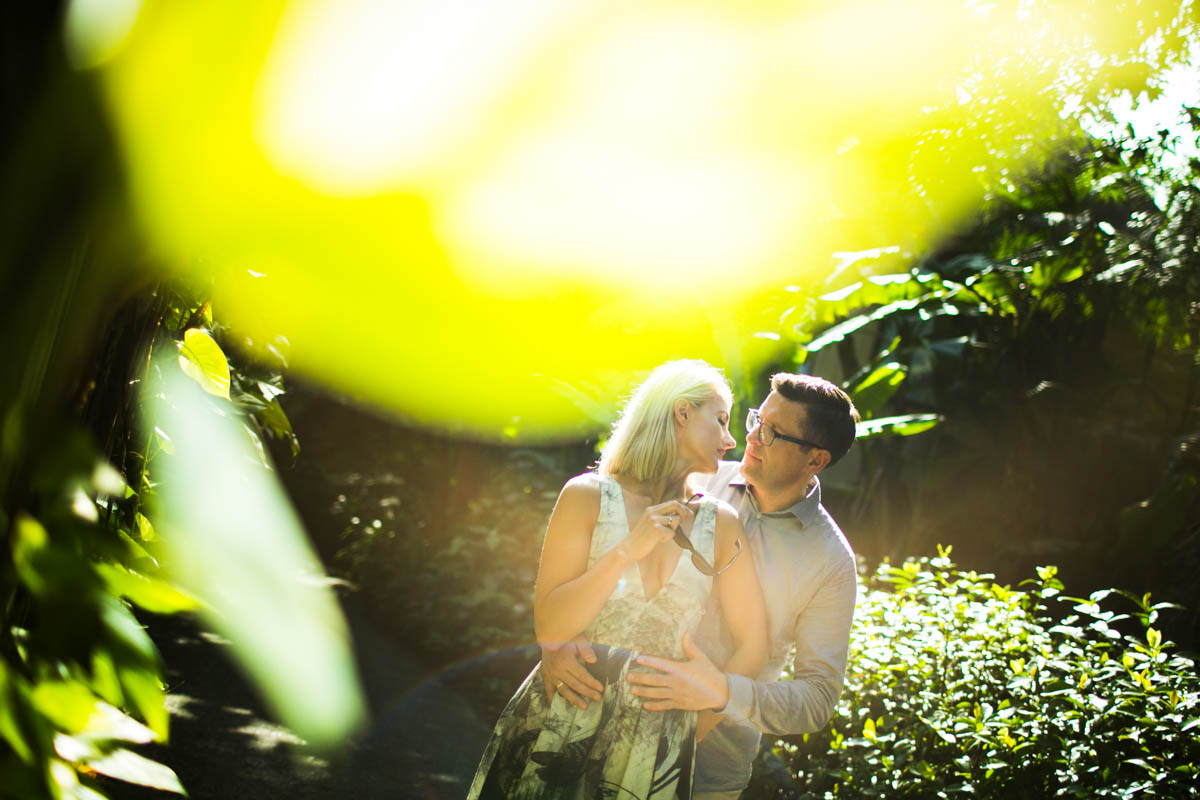 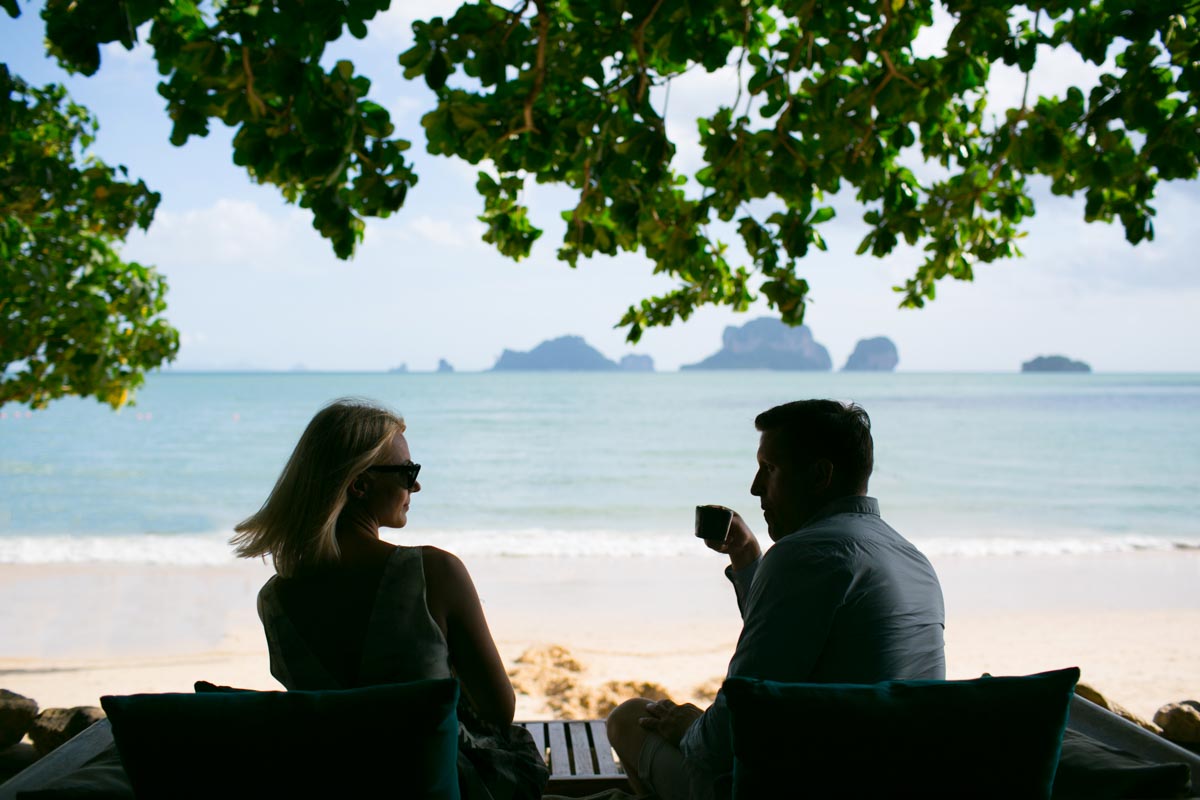 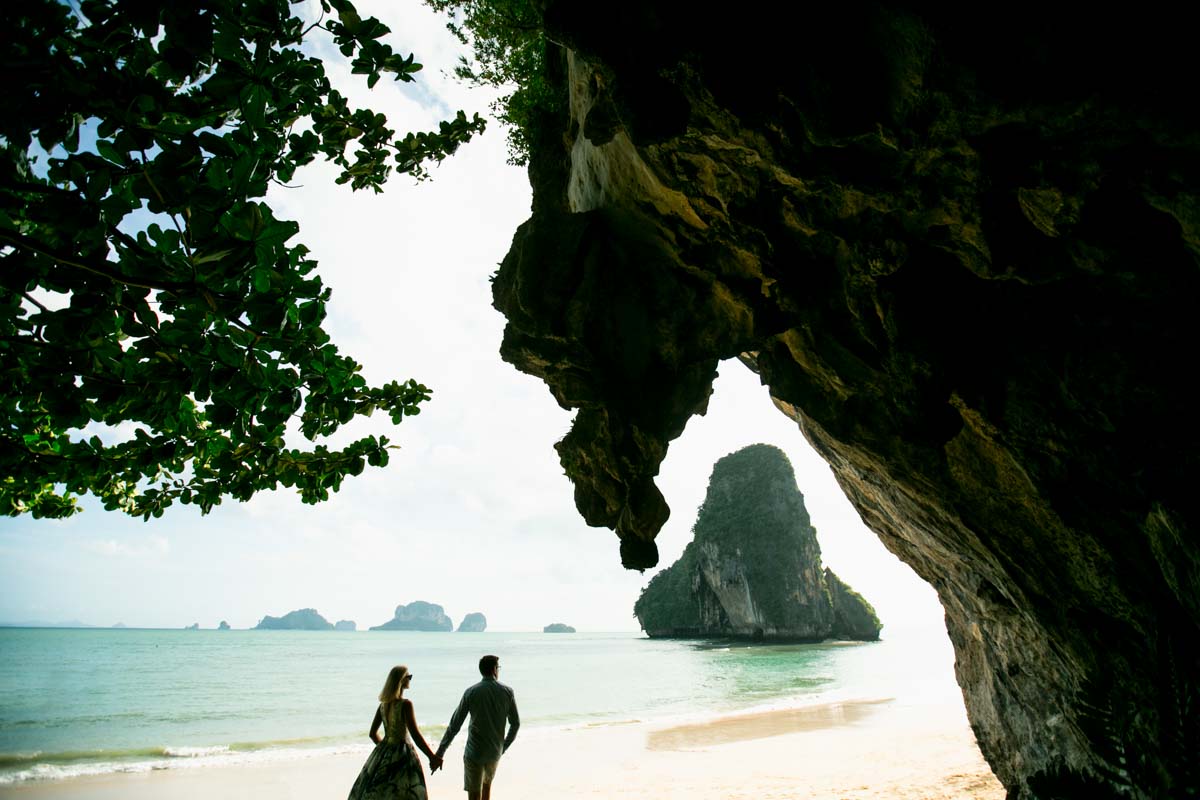 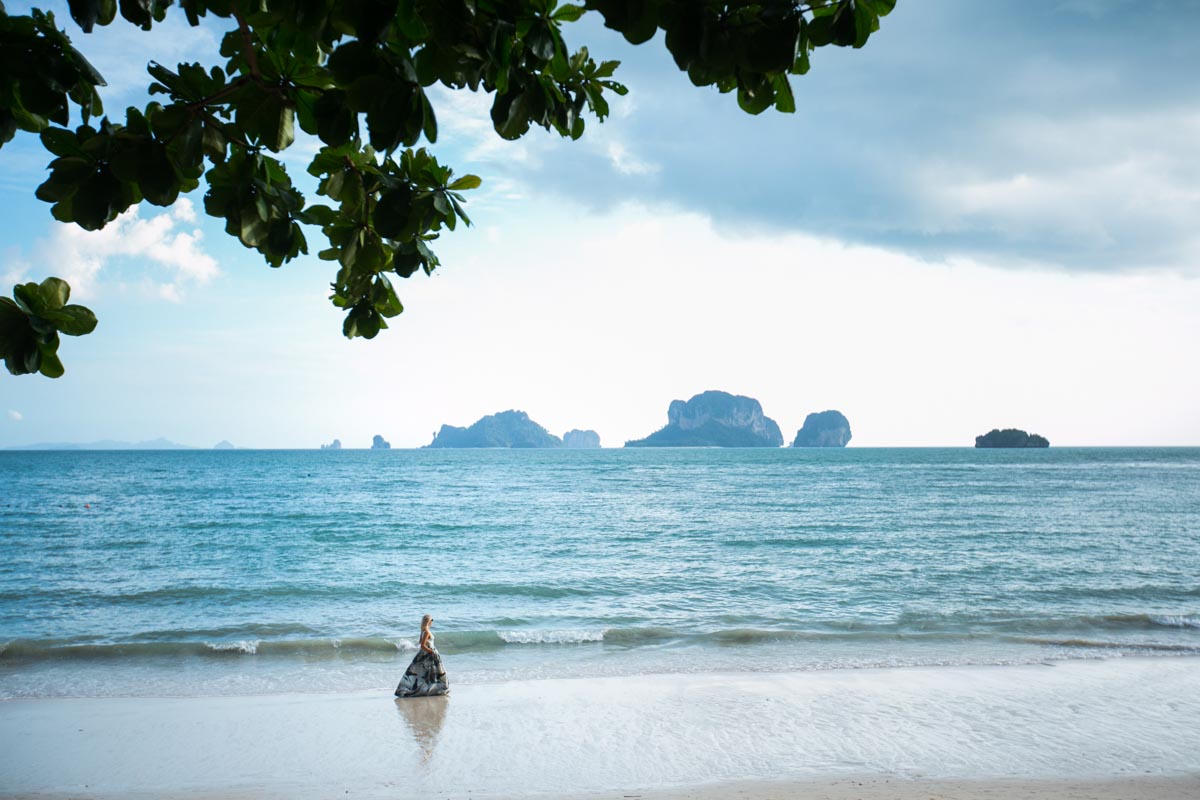 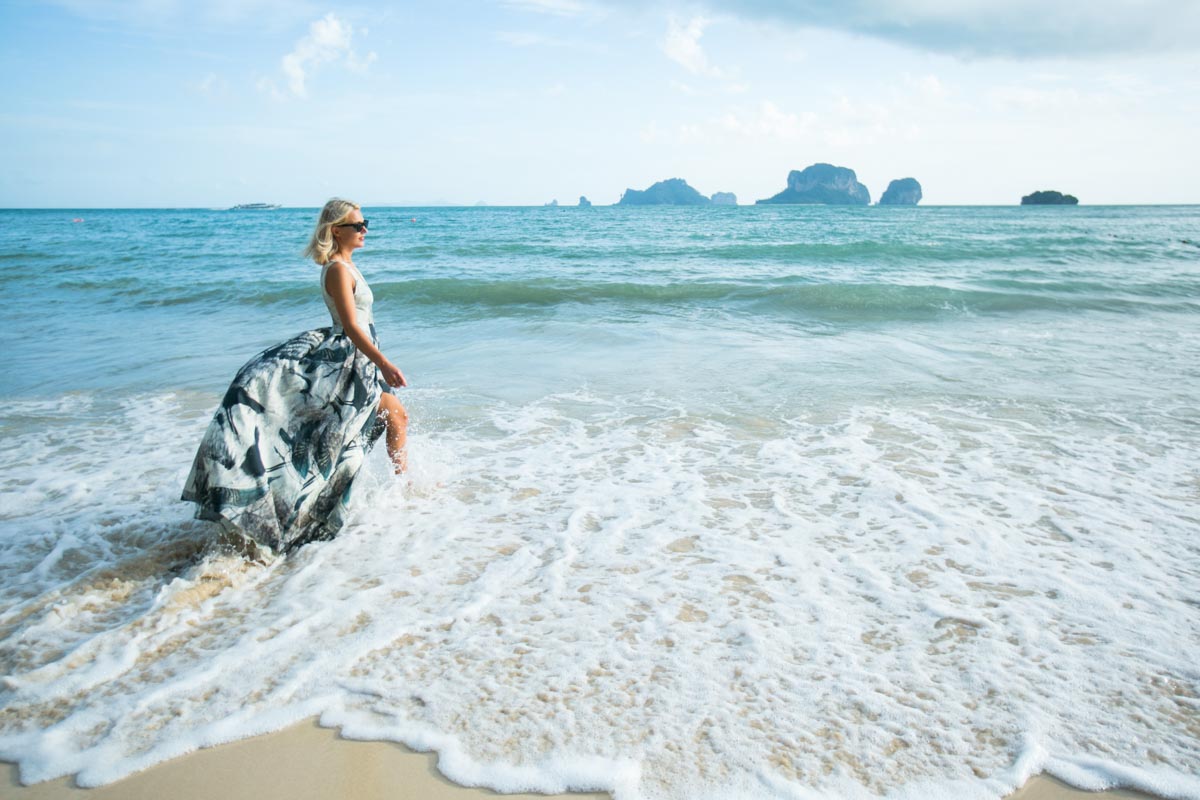 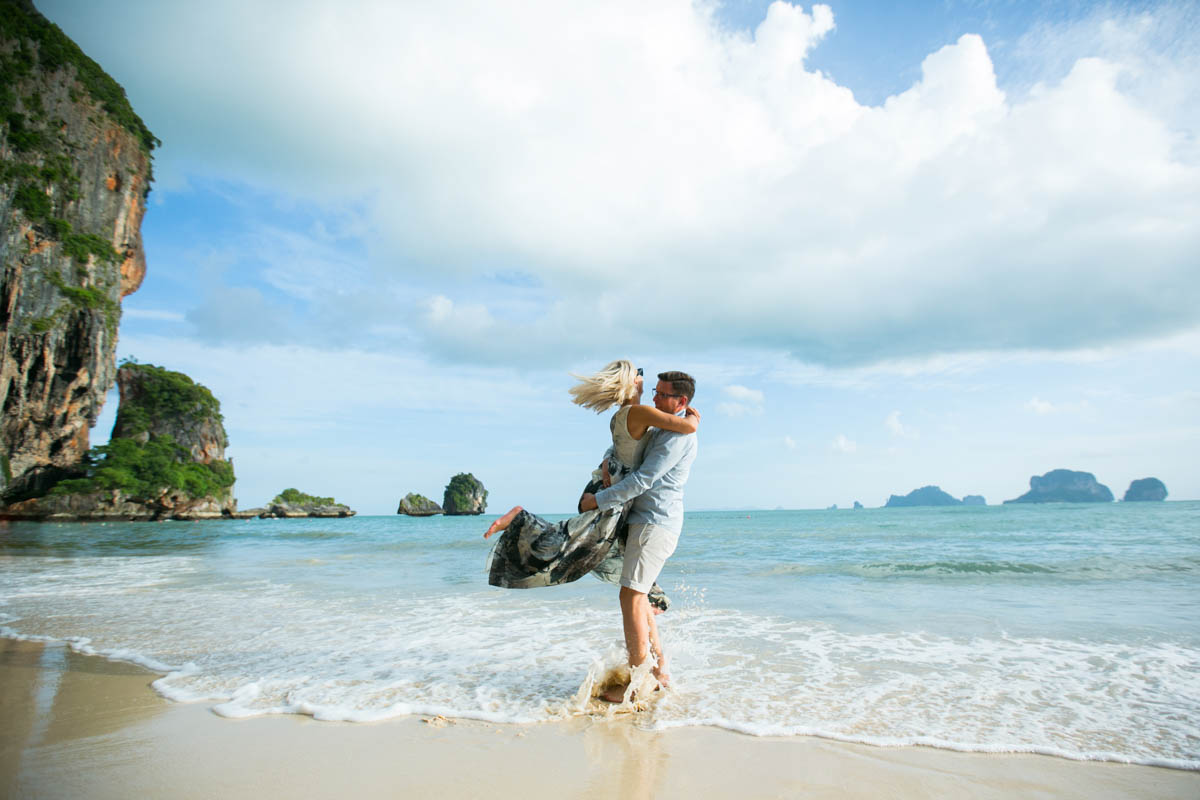 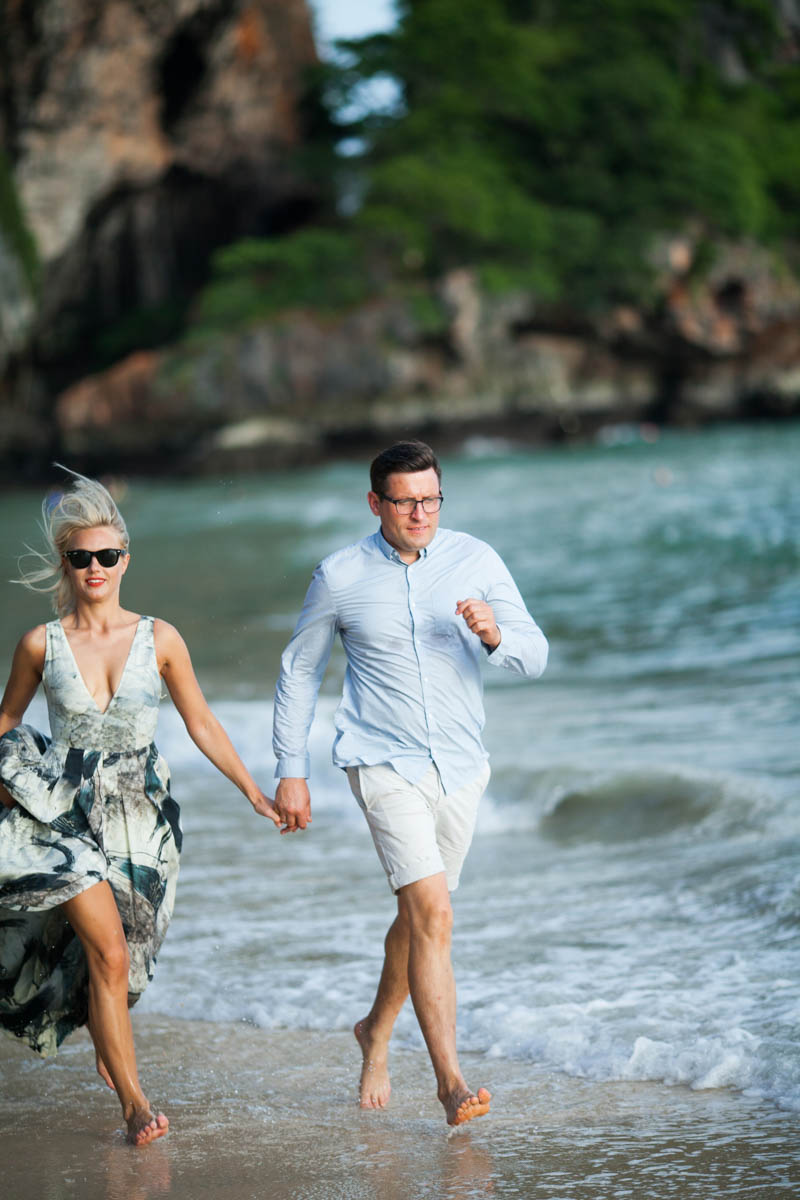 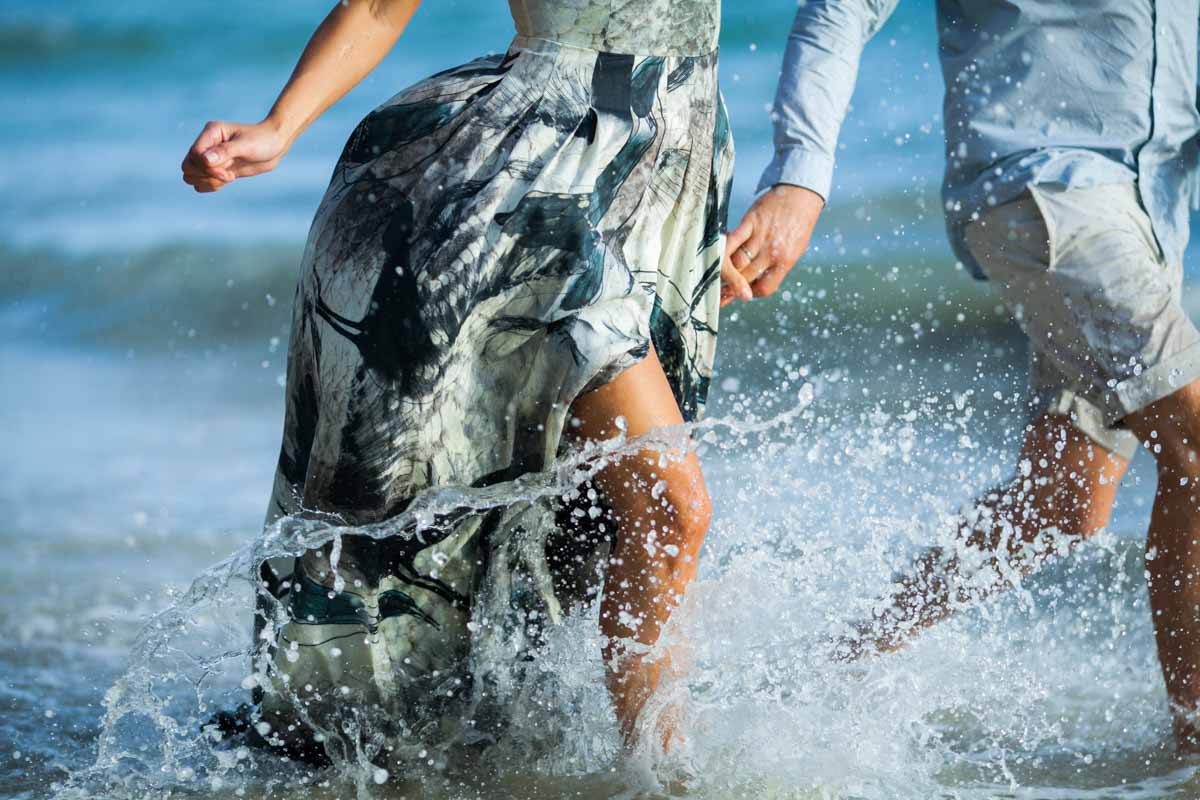 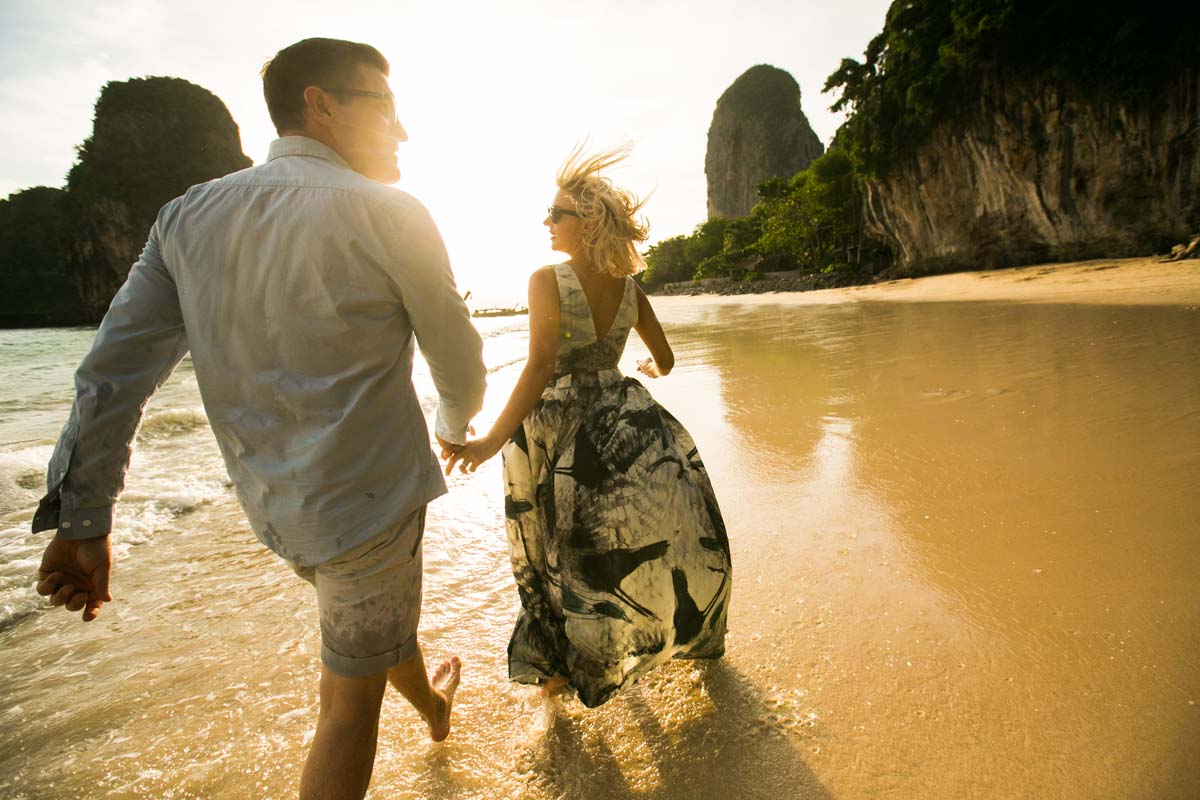 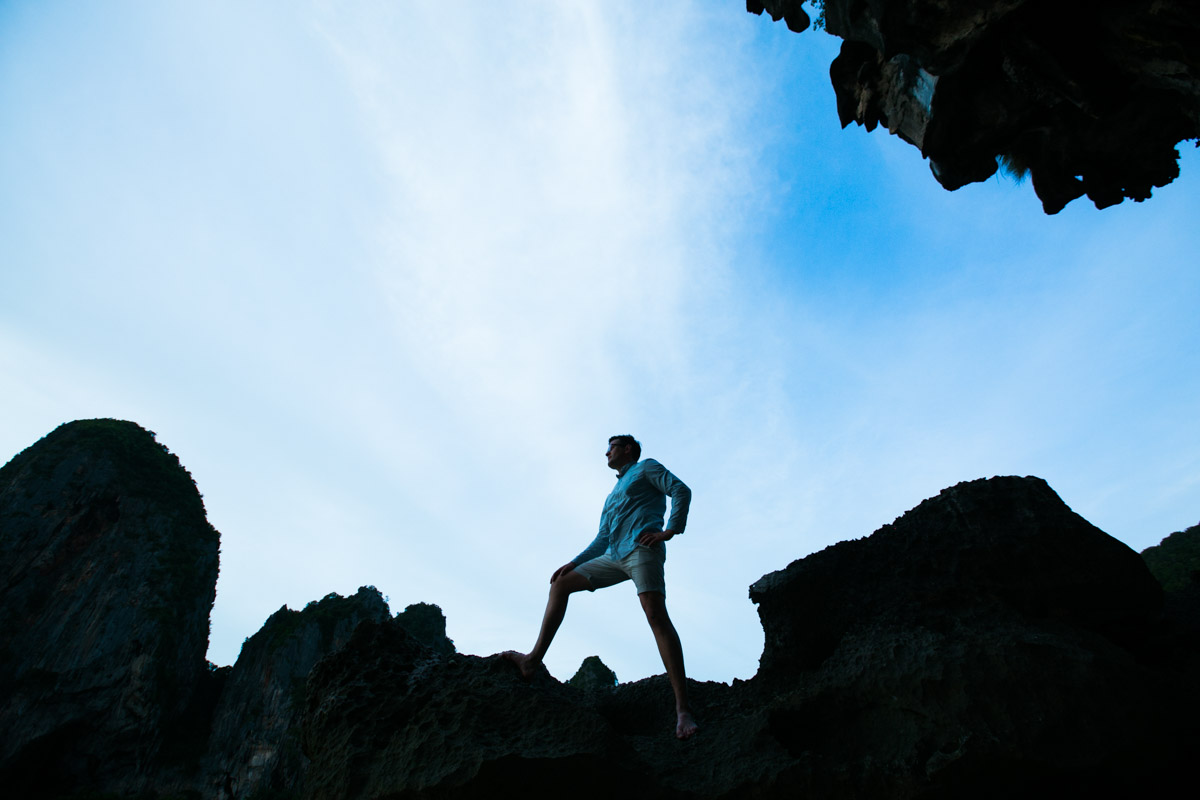 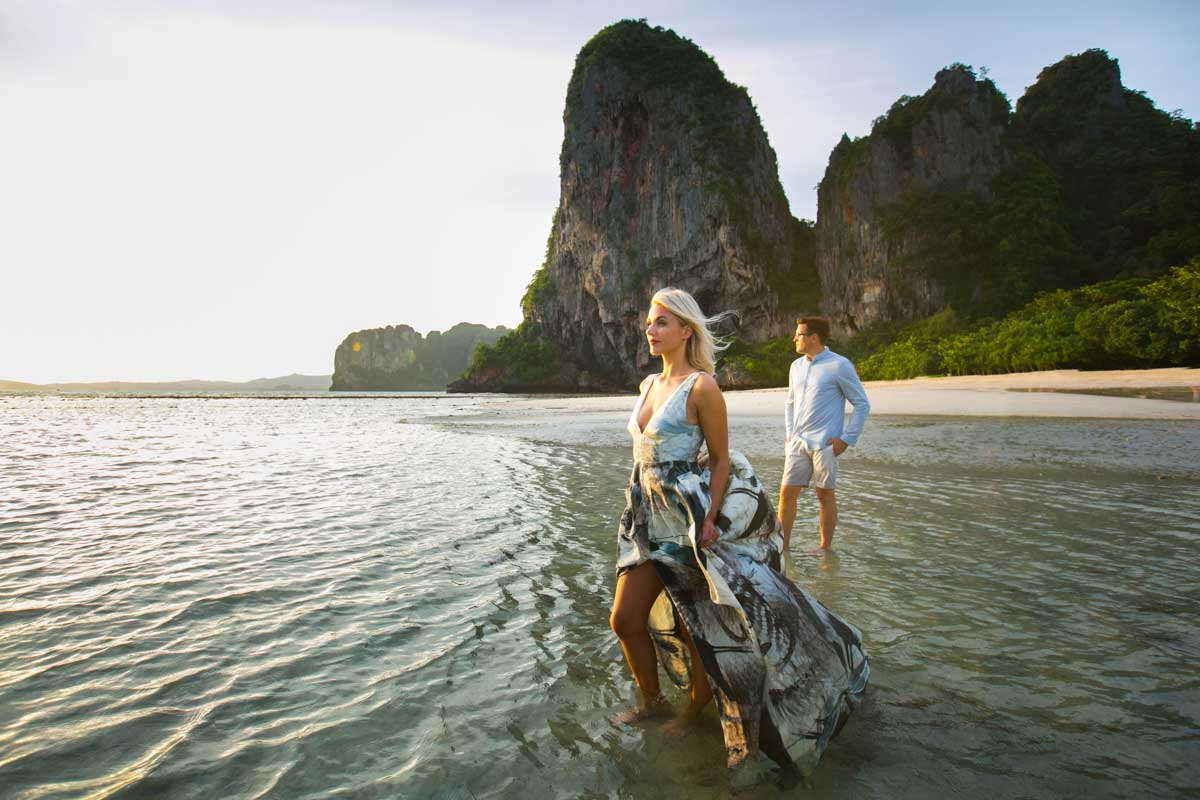 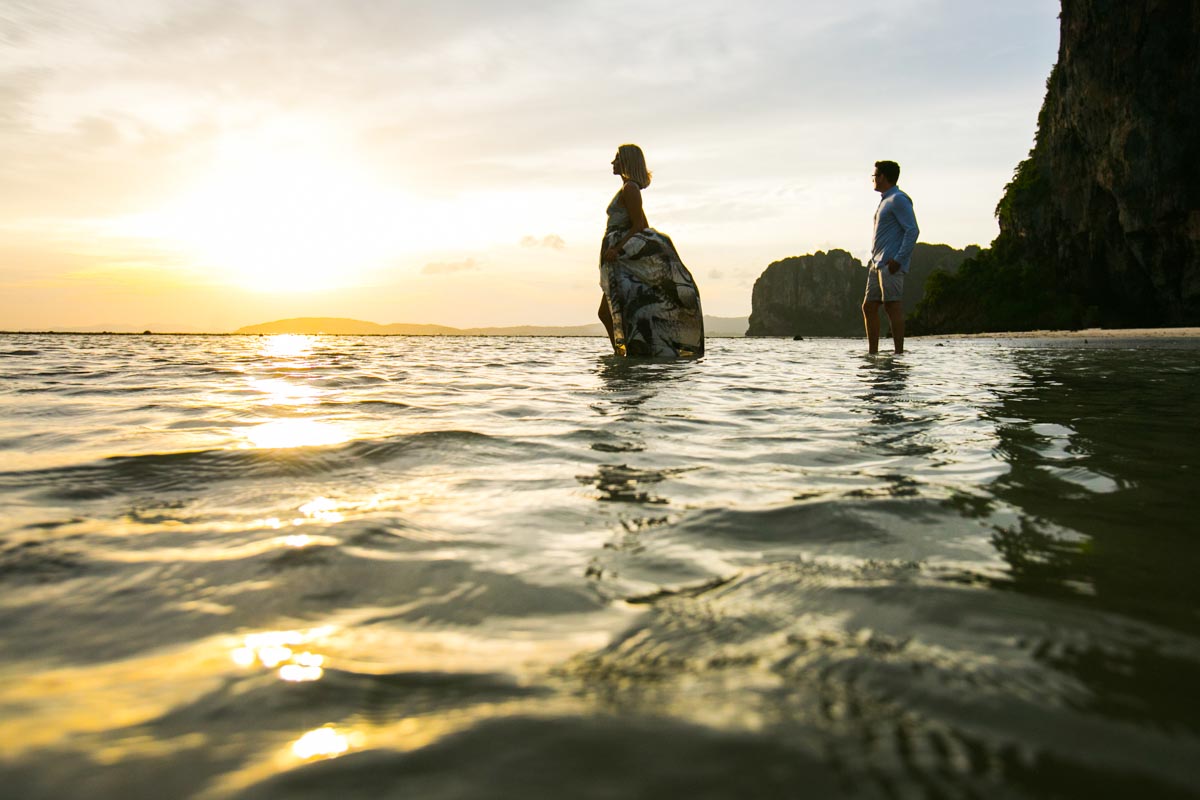 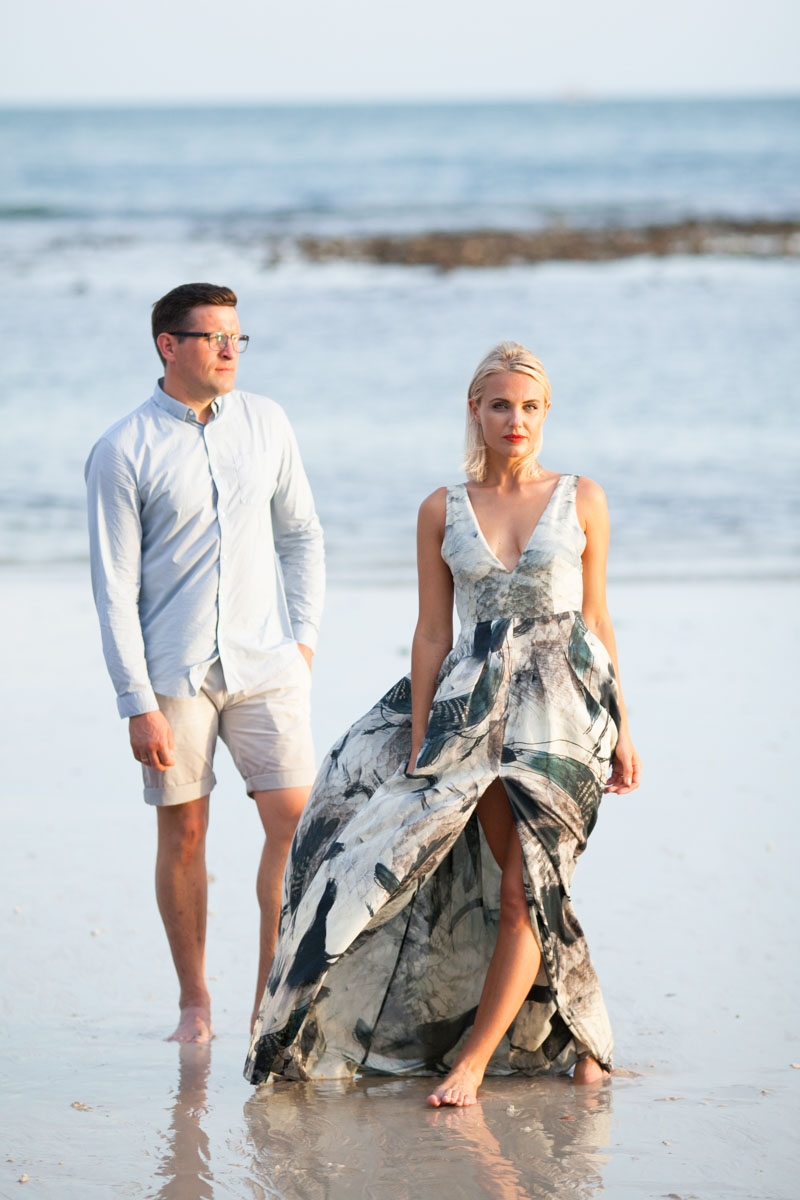 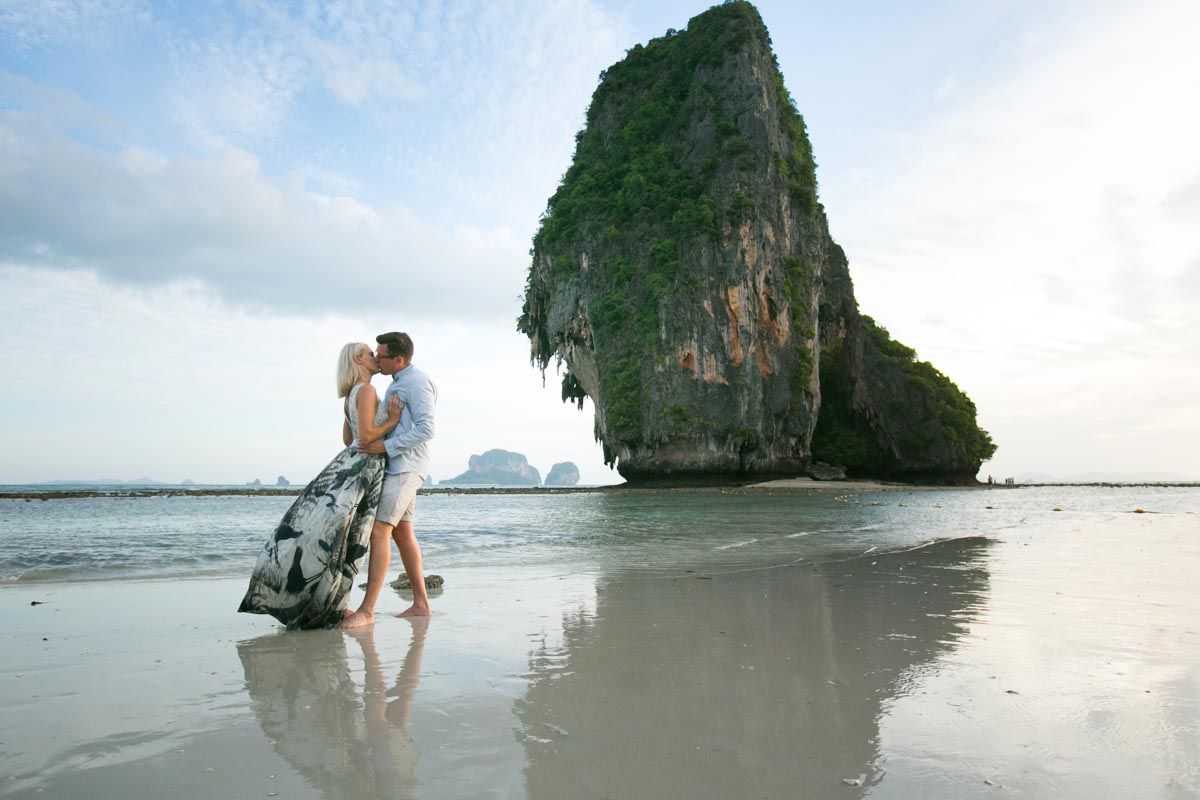 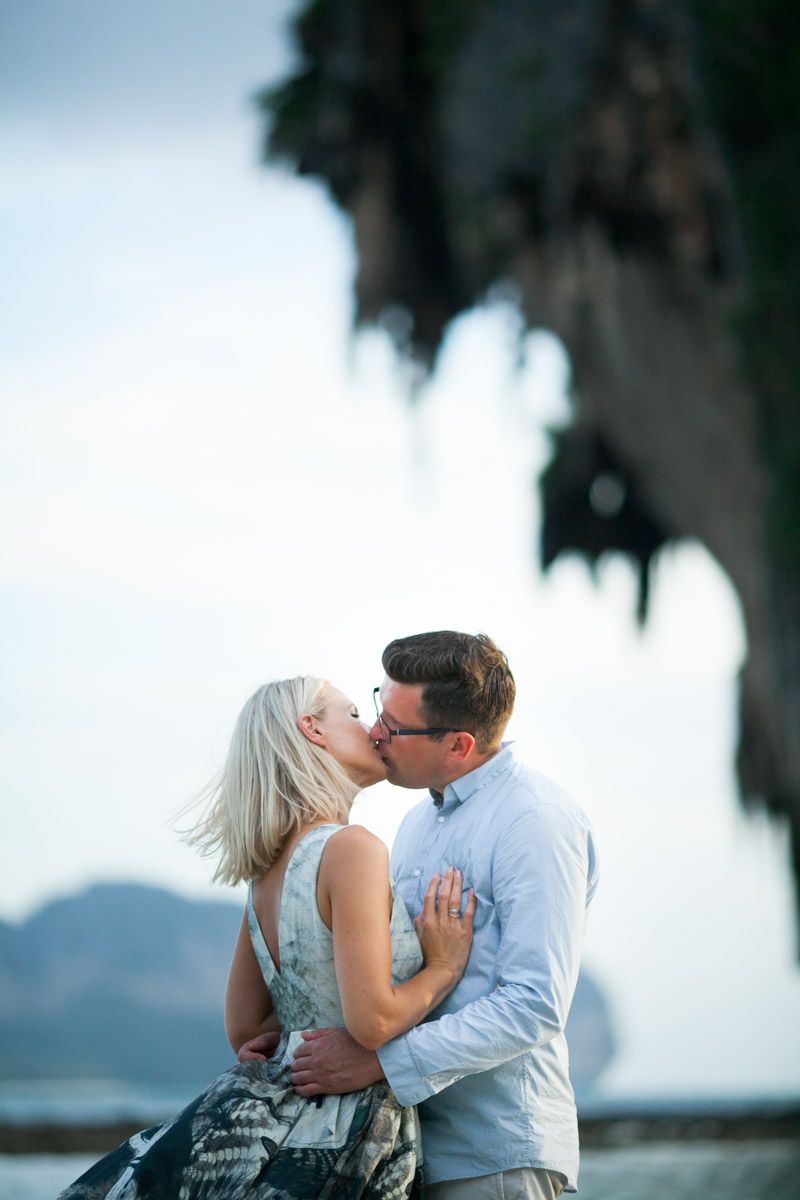 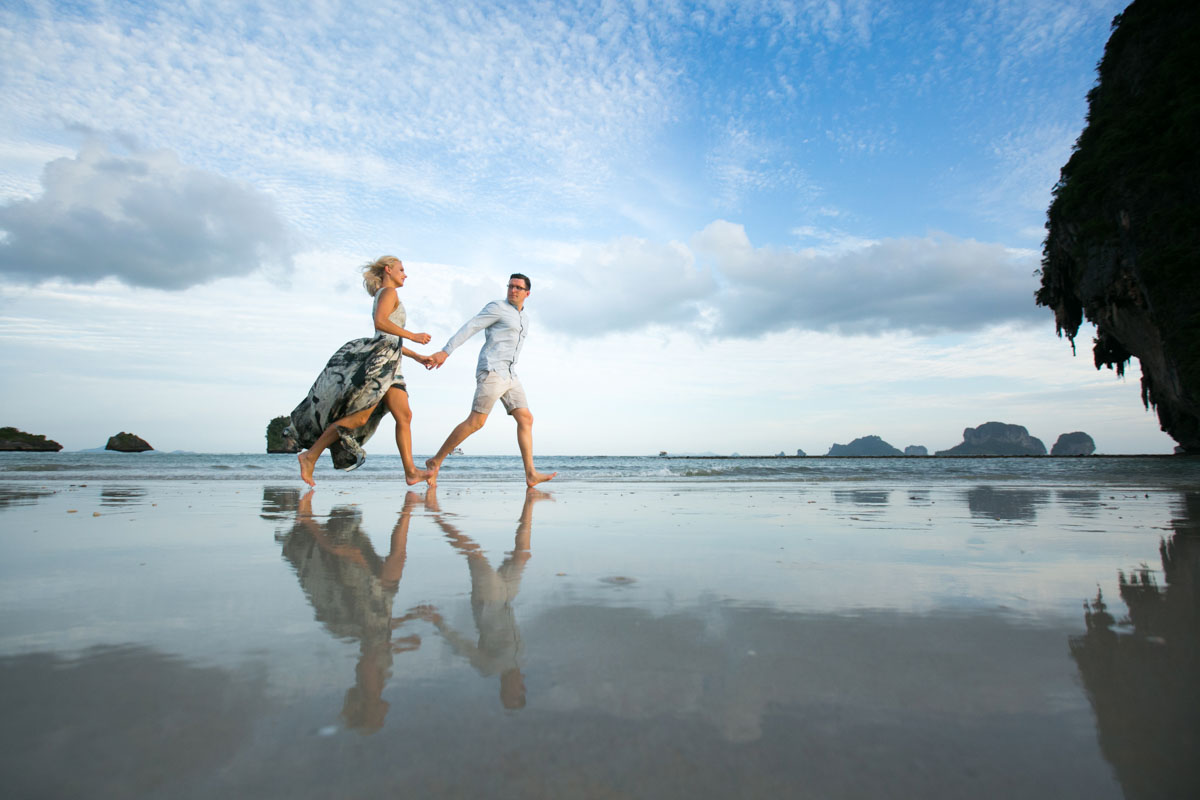 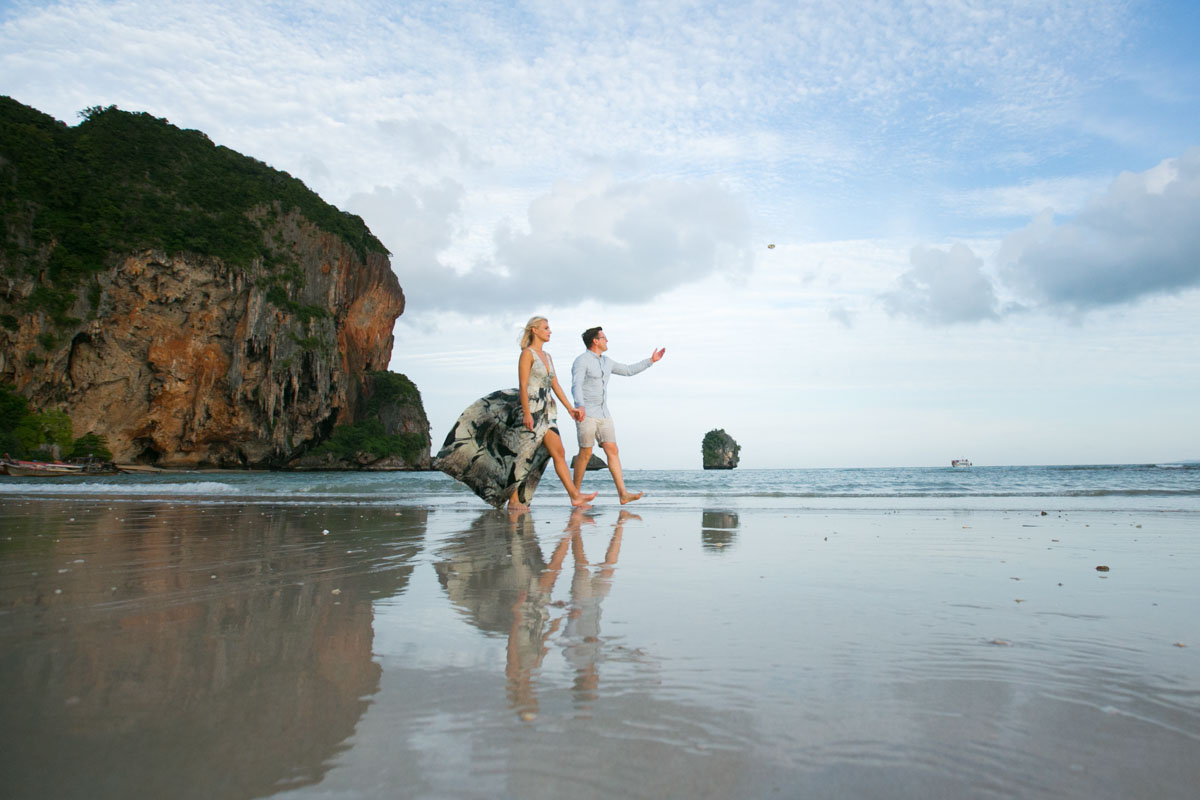 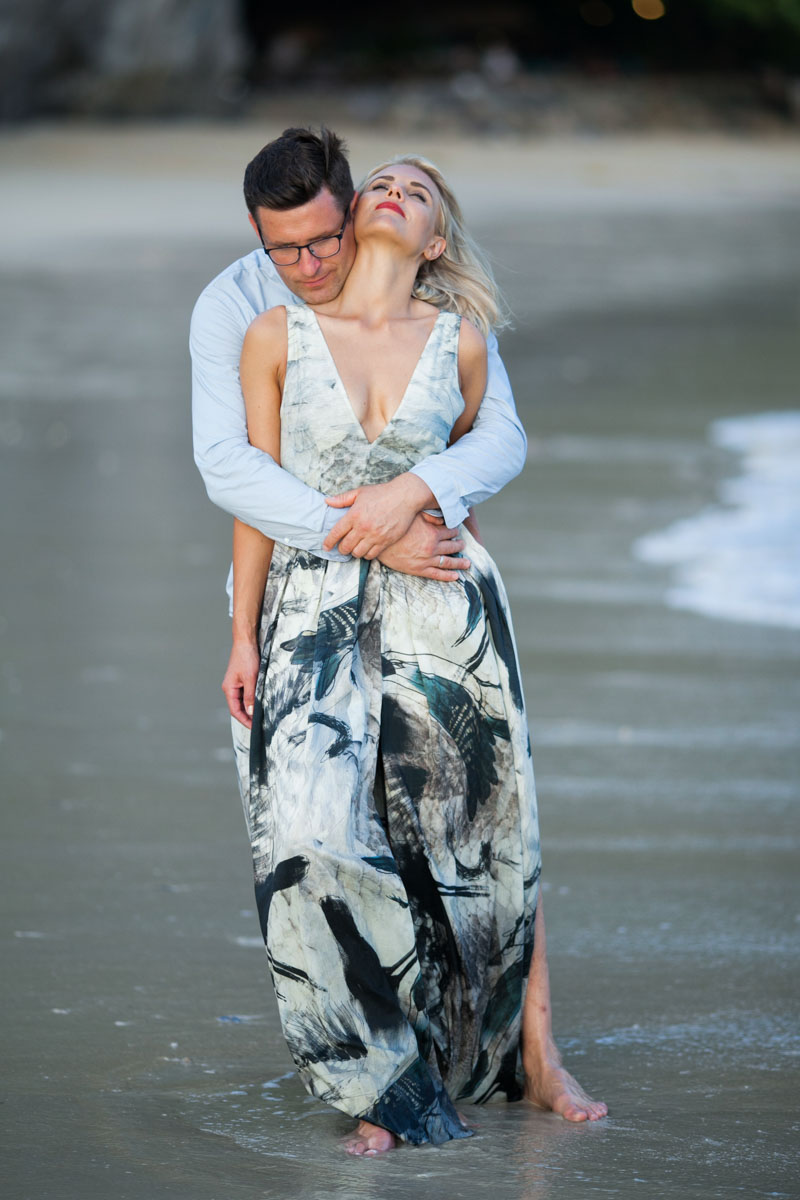 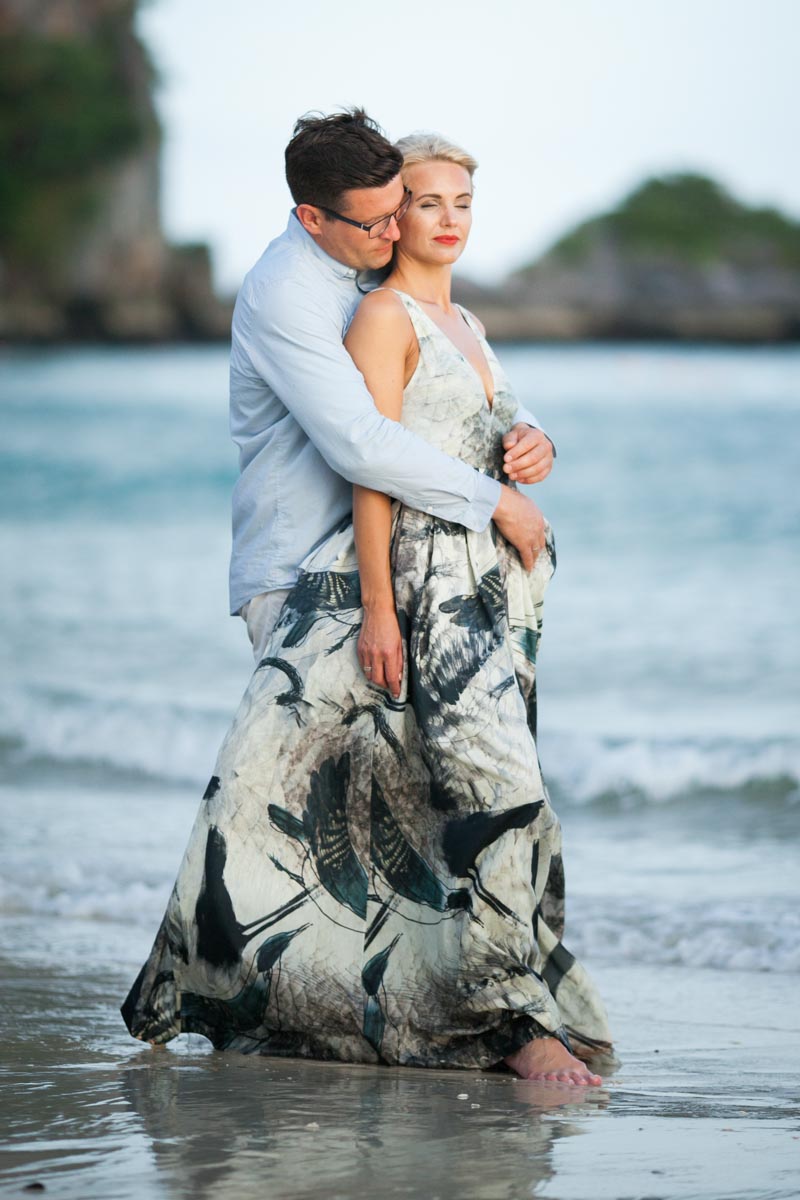 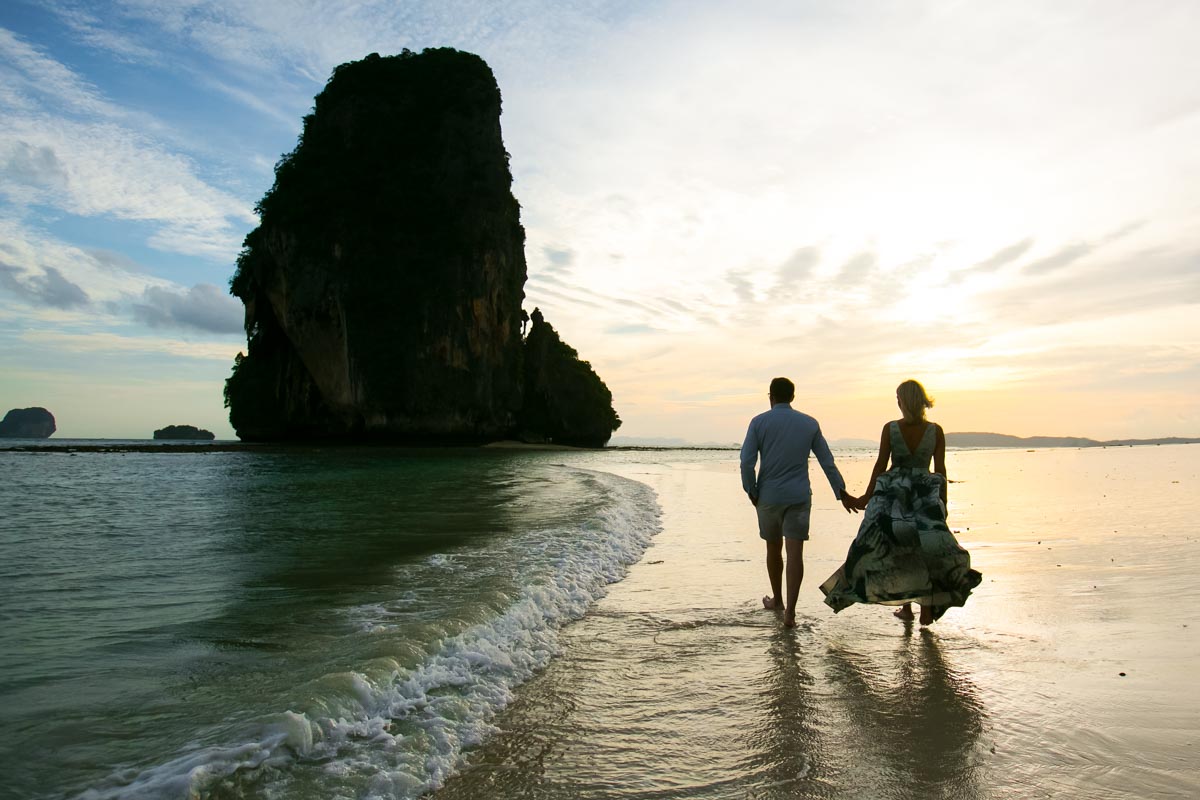 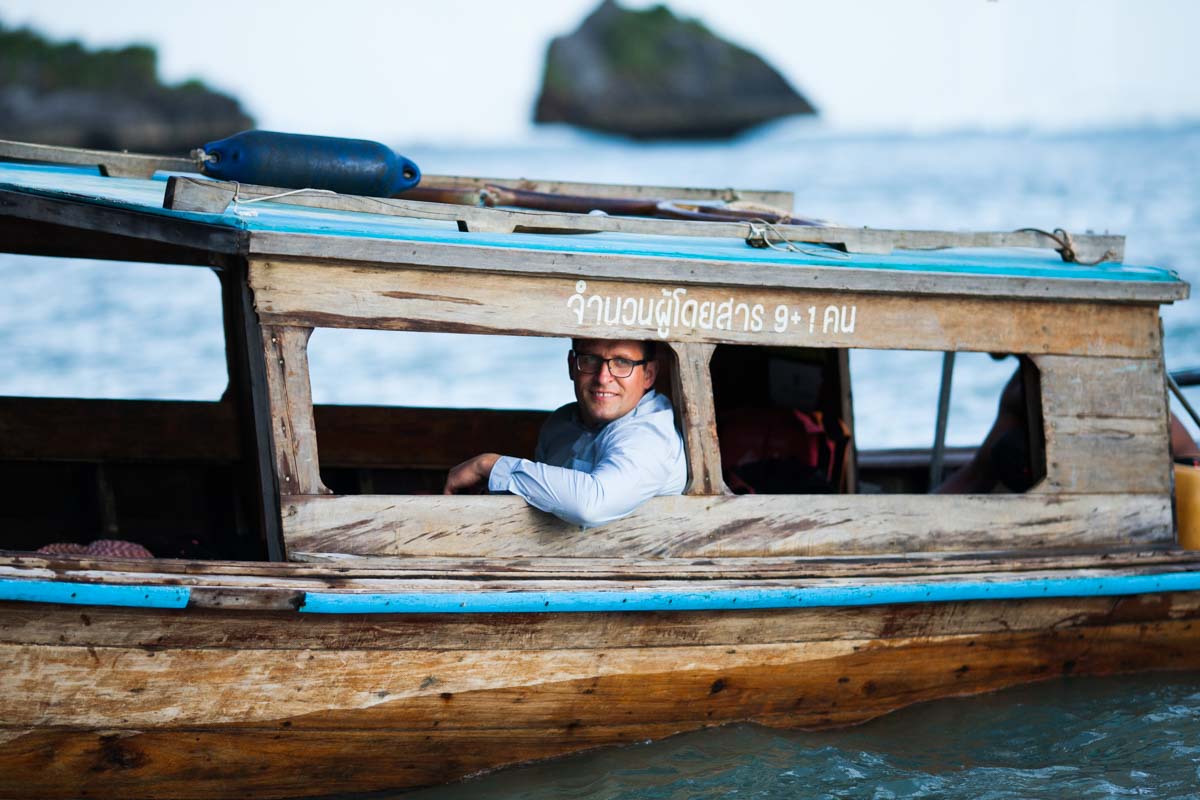